How Hotmail Invented the Viral Loop

Back in 1996, when Sabeer Batia & Jack Smith released their free email service Hotmail on Independence Day no less, the internet was truly in its infancy. Tim Berners Lee had posted about his World Wide Web project in 1991 and although expanding incredibly fast, 5 years later (an age for us in internet time) there was still wide-spread debate concerning its potential.

To illustrate this there were a number of high profile journalists & commentators of the time who heralded its eventual downfall. Thankfully many of these have been saved for posterity 🤭 . Amongst those, we have this classic piece by Clifford Stoll in Newsweek:

As well as another zinger by Robert Metcalfe, himself a tech visionary and Founder of 3Com, wrote a widely shared article in which he penned the following quote:

I predict the Internet will soon go spectacularly supernova and in 1996 catastrophically collapse.

While it would be easy with the benefit of over 25 years of hindsight to laugh at them, it’s important to remember that in 1996, Americans with Internet access spent fewer than 30 minutes a month surfing the Web – according to Steve Coffey, Chief Innovation Officer at market research firm NPD.

One of the main methods of access to the internet was through AOL and other similar services that provide a dial-up service – alongside which they bundled additional services including a web-portal, instant messaging and email.

Against this backdrop, Hotmail launched its web-based email offering, and it was one of the first webmail mainstream offerings in this space (alongside Rocketmail) that targeted consumers directly. In essence, it de-coupled the need to access the internet (dial-up) and access email through one provider (e.g. AOL) and was a significant step in democratising email for the masses.

Not only was their email product web-based, it was also free. Looking back now, this makes perfect sense – the model of capturing users and monetizing based on data is widely accepted and well-known in the post-Facebook era. However, at the time the opportunity around this approach wasn’t widely recognised – even with mass usage, there was no templated infrastructure in which to serve ads or monetize the audience.

So with a free and open webmail service, Hotmail took to market – they had some initial seed money, however, to get the word out at scale and advertise their product was a challenge. Existing internet services such as AOL, CompuServe were unlikely to allow competitor advertising and the internet advertising infrastructure would have been wholly, if not significantly controlled by them. While growth still happened rapidly, accumulating 20,000 users in 20 days, this was primarily being driven by word of mouth and not allowing them to control or drive greater scale.

It was one of their investors who apparently suggested a novel approach that utilised their growing user base, and in doing so created the very first viral loop that would supercharge their growth by leveraging every email that was sent via their platform. While who exactly had the idea is, as often happens, up for spirited debate, the idea itself was realised in the form of a one-liner at the bottom of every email sent through Hotmail:

The result of this exercise, as detailed by Adam Penenberg in his book Viral Loop, was:

almost instantaneous. Within hours Hotmail’s growth took on the shape of a classic hockey stick curve. They started averaging 3,000 users a day, compounded daily. By Labor Day they registered 750,000 users and within six months they were up to 1 million. Five weeks after that they hit the 2 million user mark, adding more than 20,000 signups a day,

The speed at which the scaled of course created challenges, the infrastructure and web services had to grow to accommodate usage and this was at a time when there was much less widespread knowledge of how to scale technology effectively.

Ultimately, Jack Smith and Sabeer Bhatia negotiated, not only the investor landscape and its advice, as well as the infrastructure challenges they faced, they also managed to negotiate incredibly well with the behemoth that is Microsoft, selling for $400 million USD a mere 18 months after launch!

And if it ain’t broke…

You can recognise this scalecut being replicated across software of all sizes and it’s impact remains significant. To this day, Outlook uses a version of this 23 year old tactic: 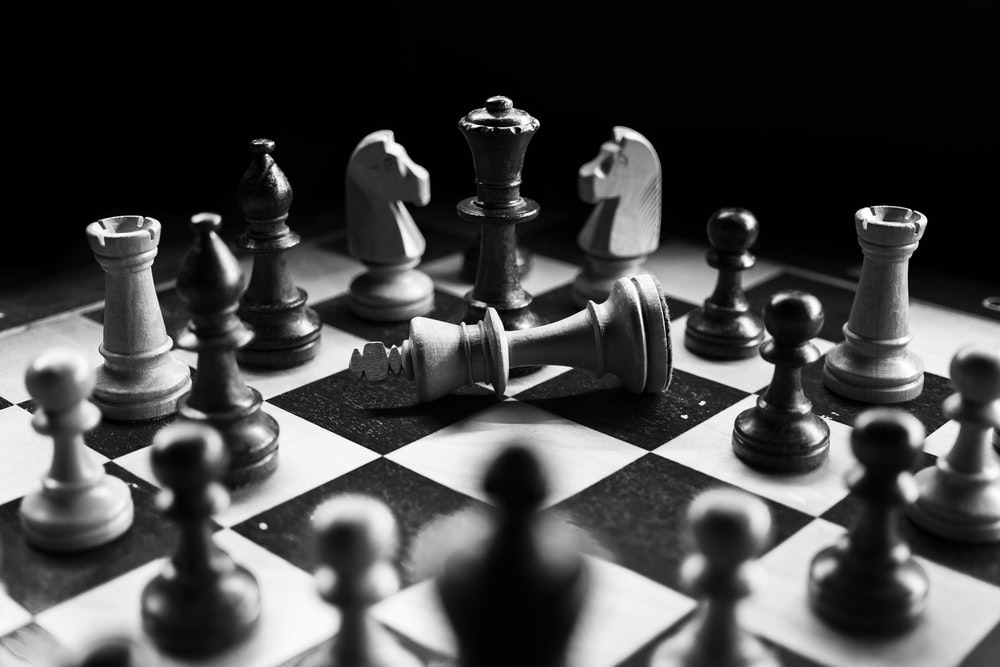