One of the things I love about coming up with growth campaigns for Salesloop is the scope for getting creative.

While much of the day-to-day focus is on executing marketing or outreach campaigns, many of which are inspired from the success stories I write about here on scalecuts.com, sometimes you stumble across an outlier campaign that is entirely of your own making…  and that you know has all the ingredients of an exceptional story.

And leveraging a competitor to get your first 300+ signups – definitely falls into that category!

Firstly, a little context, Salesloop is a sales automation tool, primarily focused on allowing B2B sellers to use Linkedin to target their ideal customers – and reduce the many hours of manual prospecting that outbound sales usually involves. What sets us apart is ease of use and the ability to use data as a trigger for a sales campaign, meaning you can:

All the above help you to identify the Linkedin profiles you want to reach out to, before then allowing you to populate and automate a message to be sent to them. In short, we help you find your ideal buyers and message them on auto-pilot.

Now, what’s great about operating in the sales automation space, is that everyone wants an easy way to grow revenues and find new customers. Meaning lots of prospective customers.

What sucks about the space is the MONUMENTAL amount of competition:

Which means its incredibly difficult to be heard above the noise, and as a result, the onus is on getting creative to get heard.

This story centres on one of our competitors Orca (useorca.com) that had done a phenomenal job on their content marketing.  They operated as a chrome extension / desktop app like many of our current competitors – which has drawbacks, a) you have to leave the tool running in the background (which saps laptop power), and b) these types of extensions have traditionally been much easier for Linkedin to identify and ban (leading to their famous prohibited list) – which often impacts a users Linkedin account as well.

While our technology (PLUG ALERT!) is completely cloud-based and capable of using advanced IP technology to safeguard customers Linkedin accounts, Orca was still a legitimate competitor having identified their customer niche and executed a really solid content strategy that had them ranking on Google page 1 for “sales automation” & “linkedin automation”.

So I was pretty surprised when I encountered this on their main page:

They had shut up shop. Closed for business.

This intrigued me. So I did a bit of market research – analysing other competitor chrome extensions and found 11 (!) that had shut down or were no longer in business.

Many of these had operational websites, alongside high install legacy install numbers – creating a potentially untapped audience to promote into.

To highlight this in more detail (then we’ll get back to the story, I promise) – below is another example of a lead generation tool that shut down called Linkelead. By examining Users (essentially number of installs), and verifying the last Updated date – you can get a real insight into the operating activity & health of the business. Obviously check their website as well (if its listed) – if it doesn’t load, then it’s a prime candidate.

Anyway, back to our story with Orca  – this turned out to be an especially suitable use case to target for a number of reasons:

I reached out to the founders who were open to discussions. They had shelved their work on Orca to focus on other startup projects and were open to selling their website – we went back and forth in the discussions and were provided access to their Google Analytics to verify their website traffic (which remained significant) however, couldn’t agree on a suitable valuation. The founders didn’t want to part with their website or social assets for less than a substantial 5 figure sum.

Unfortunately, it was just too risky to pay that much at the outset.

However, there’s always a way to make a deal work. They were open to the idea of a revenue share / affiliate partnership which would allow them to retain the website (and potentially sell it later), while allow both of us to monetise their website traffic.

That’s what we call a Win-Win:

And if the story had ended there, it would have been a beautiful, well-rounded, everybody wins partnership. But creating a SaaS business is rarely that simple.

Within 4 weeks of implementing the affiliate link above, a different Linkedin automation tool, lets call them MeetWinifred, issued a cease & desist via their lawyers to both Orca and Salesloop!

Were we surprised. Hell Yes.

The reason for this cease & desist?

Unbeknownst to us, MeetWinifred had purchased the technology assets related to Orca which had become the core of the MeetWinifred Linkedin automation tool.

The founder of that company initially felt that the Orca founders had sold their software twice – however, this was quite easily resolved as Salesloop is a cloud-based solution (meaning you can set and forget your Linkedin automation campaigns) in contrast to the original Orca tech that requires users to use a desktop app which is continually open in the background.

For reasons I’ll never quite figure out, the MeetWinifred team left the incredibly valuable blog & social collateral on the table when purchasing the underlying tech – which likely could have quite easily been thrown in and created enormous additional value.

While the competing SaaS never had the rights to the website & social channels, it spooked the Orca founders and thus ended the mutually beneficial relationship between Orca and Salesloop, although not without getting us our first 300+ trial signups.

A solid partnership while it lasted. And a pretty decent story too! 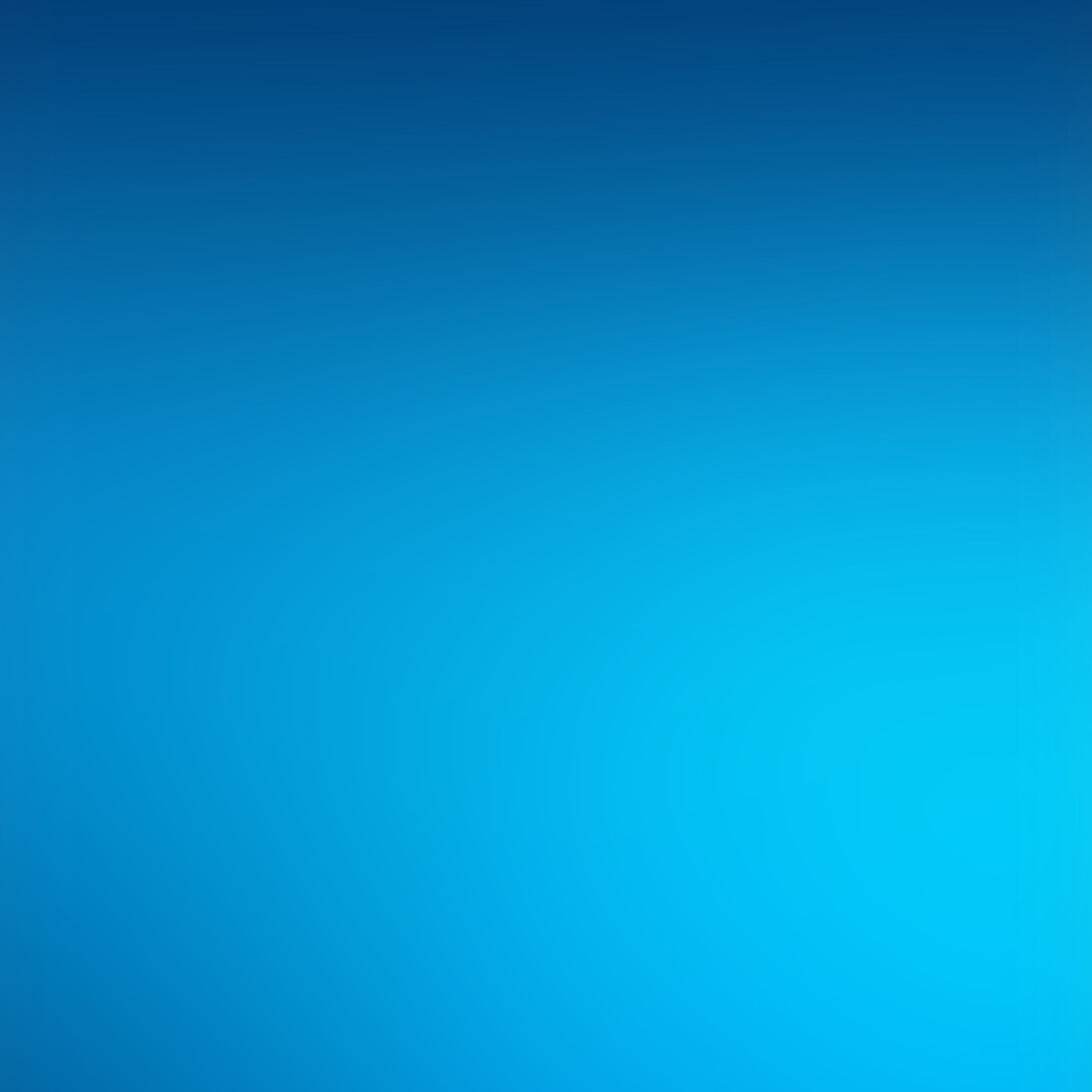 How Hotmail Invented the Viral Loop